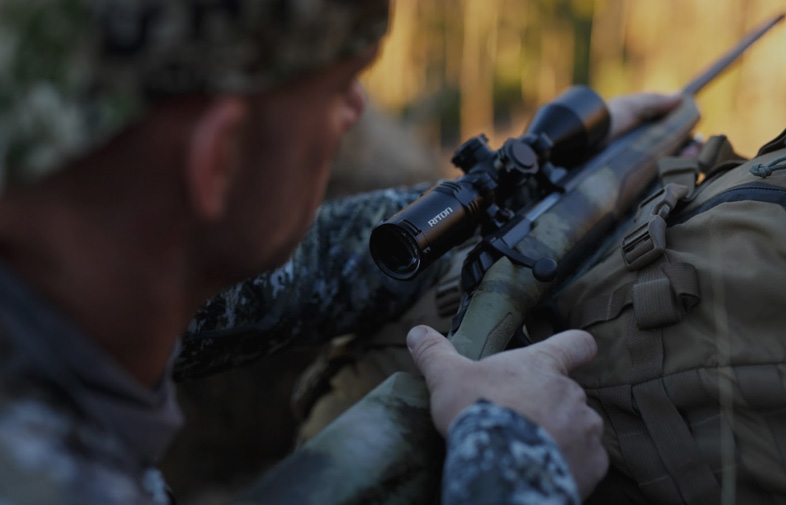 Riton Welcomes Attendees for “Hunting Day,”  Tuesday, January 22nd at SHOT Show Booth #428 for a chance to Win a Utah Mountain Lion Hunt and a Pair of Riton 10×42 Binoculars

Riton Optics Welcomes You to Visit With Craig and Donna Boddington at the 2019 SHOT Show. 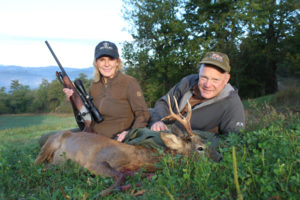 There aren’t many people that hunt that aren’t familiar with Craig Boddington- one of the most accomplished and cited big game hunters in the world, and his thoroughly accomplished spouse and hunting partner, Donna- a global huntress that partners with some of the best brands in the industry for her travels.
Come visit with Craig and Donna from 10am to Noon on Tuesday.

Craig is one of today’s most respected outdoor journalists. He spent the past forty years exploring our natural world as a hunter and sharing his knowledge and experiences in dozens of books and through thousands of published articles and essays. He’s a decorated Marine, an award-winning author, and continues to be a leading voice for conservation and ethical hunting around the world.

Craig’s current position is Executive Field Editor for InterMedia Outdoor Group, including Guns & Ammo, Petersen’s HUNTING, and Petersen’s RifleShooter magazines, and co-host of Guns & Ammo TV and Petersen’s Hunting Adventures TV. Together with his daughter, Brittany, he hosts The Boddington Experience TV series on The Sportsman Channel. Craig has published more than 4000 magazine articles; authored 25 books on hunting, shooting, and conservation; and has appeared in more than 500 television episodes. His work has been published in Australia, Canada, England, Germany, Japan, Russia, Scotland, and South Africa as well as the United States.

Tom will be giving this seminar at the Riton Booth at 2:45PM.

Riton will be giving away a 3 day, guided Mountain Lion Hunt in Duchesne, Utah on the M_V Ranch 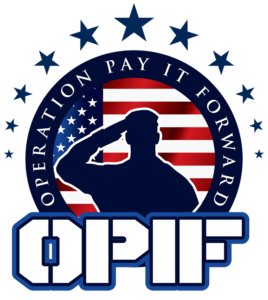 There are plenty of worthwhile charities in this world. There are also a lot of folks that still need help – and many social benefits are available to those that are going through a bad time or experiencing medical issues as a result of their service.

Our nation’s veterans raised their hands and purposely put themselves in harm’s way to sacrifice for their fellow Americans.  Unfortunately, our society has not put the same measures in place to take care of the unique struggles and injuries our combat veterans return home with.  Most struggle to simply understand what our returning veterans are trying to cope with in civilian life.

Operation Pay It Forward was founded and organized by veterans that understand the healing process and help by providing a new focus and mission for these veterans. One of the biggest voids to be filled for returning veterans is the lack of camaraderie and brotherhood that kept them alive in combat situations. In the civilian life, this is most easily duplicated by spending time in the field hunting, fishing or simply enjoying the outdoors. OPIF’s goal is to provide a new focus for our returning veterans and provide them with a new mission to help save their brothers and sisters they served with.  The enemy in civilian life is often within the veteran and much more difficult to identify and fight.  They exist to help in that battle.

If you are attending the show this year, be sure to save some time to drop by the Riton booth, have some coffee, enter for a giveaway and get to know our team.
To schedule a meeting, please email info@ritonusa.com. 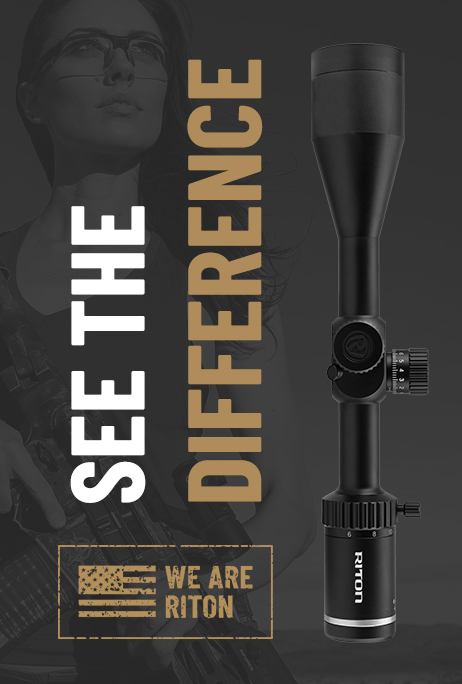