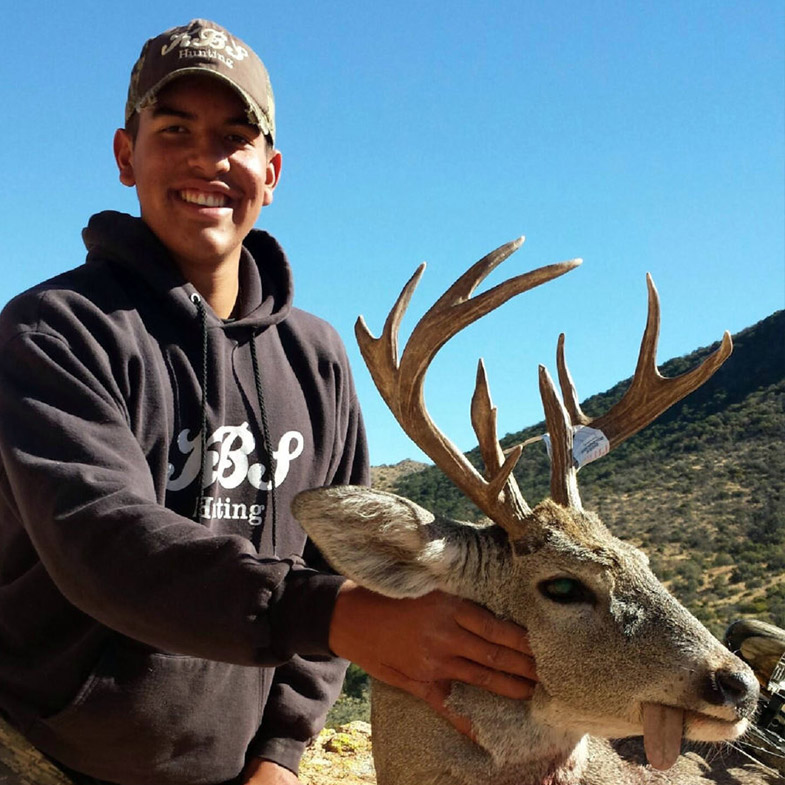 Darick was fortunate enough to have been brought up in a family that has deep passions for not only baseball but the outdoors. He played high school ball at Buena High school in Sierra Vista, AZ. From there he went on to play at Cochise College and both years he was selected to first team all region and first team all conference, his sophomore year he was honored with a third team all American selection. From Cochise he went on to play at Dallas Baptist University. His junior year was a breakout year in his career, he was honored as The Joe Carter player of the year, Newcomer of the year, first team all Conference and made the all tournament team. He was named an All-American by five different publications and two of the selections were first team followed by a second team and two third team. During the season he was honored as National player of the week twice. In June of 2016 he was selected in the 14th round of the MLB Draft by the Philadelphia Phillies.